Why are images so powerful?
Images are highly evocative, this means that they elicit a strong emotional response in the viewer.
Images are processed cognitively more quickly than written text, so meaning can be conveyed quickly and effectively through imagery.
Images are open to interpretation- they can appeal to many different viewers and they can be used in many contexts. However, they are open to social, cultural, contextual and individual variation in the meanings they convey.

How visual texts are composed
How meaning is made- the techniques of visual representation..

OFFER- a term used when a figure 'gazes' at another object in the image encouraging us to look at that object, the viewer is a detached onlooker.

READING PATHWAYS
A reading path is the path you take through a visual text. The path moves from the most salient to the least salient elements.
In other words, it is the movement of the viewer's gaze around a visual text. This can be influenced by elements such as vectors, Salience, gaze etc.

VECTOR- A vector is a line that leads your eye from one element to another. A vector may be a visible line or an invisible one. It can be created by such things as against, pointing fingers or extended arms. They may be objects or parts of objects (such as arms, legs, a pole, the side of a house) or invisible lines such as the direction of gaze from a represented person's eyes to another person or object.

SALIENCE ( focal points)- The element/s in an image which stand out and attract the viewer's attention, it refers to the feature in a composition that most grabs your attention. An image can be made salient through​
FRAMING- elements in a layout can be disconnected and marked off from each other or connected. If elements are cut off from one another they are strongly framed. Framing can be achieved by borders, this discontinuities of colour and shape, for my white space. Connectedness can be achieved by vectors and devices such as overlapping or superimposition of images.

PERSPECTIVE
FOREGROUND/ MIDDLE GROUND/ BACKGROUND - what is in the foreground is often considered more important than what appears in the background.

COMPOSITIONAL AXIS
the vertical axis - the left is known, the right is new or unknown
the horizontal axis- the upper section is ideal, the lower elements are real.

IDEAL/ REAL - when the page is divided horizontally, top and bottom. The top of the page is often called the 'ideal'. In advertising the product is usually placed in the ideal. What has been placed at the bottom of an image can be said to represent the 'real' and usually contains information about the product.

JUXTAPOSITION
​Placing visual elements side by side to create contrast or interaction. The placement of two or more ideas, characters, actions, settings, phrases or words side-by-side for a particular purpose, for example to highlight contrast or for rhetorical effect.
​
SHOTS AND PERSPECTIVES
Viewing angles and distance are very similar to film shot. For example, 'low angles' make the subject look more powerful while the reverse is true when a 'high angle' is used. A high angle makes the viewer feel a sense of power and a lower angle makes the viewer feel powerless. A straight on eyelevel view creates no power difference. Like in film medium, illustrators use 'shots' for different purposes, for example close-ups, long shots etc.

SOCIAL DISTANCE
A close-up is intimate and creates a connection with the viewer whilst a long shot creates objectivity and distance. With a long shot or an objective image of you is not drawn into involvement with the image. Meaning comes from the symbolic connection made by the reader.

MODALITY/ CREDIBILITY
SYMBOLS
symbols can be used to represent ideas or concepts.

​SOME EXAMPLES OF TECHNIQUES 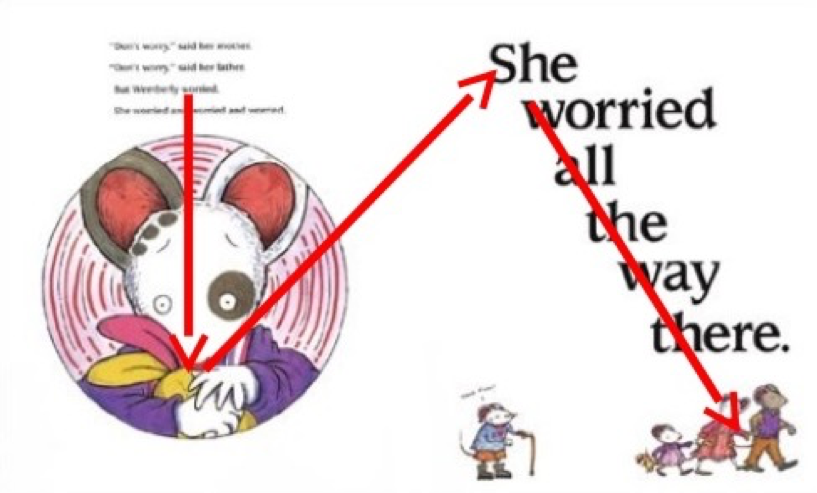 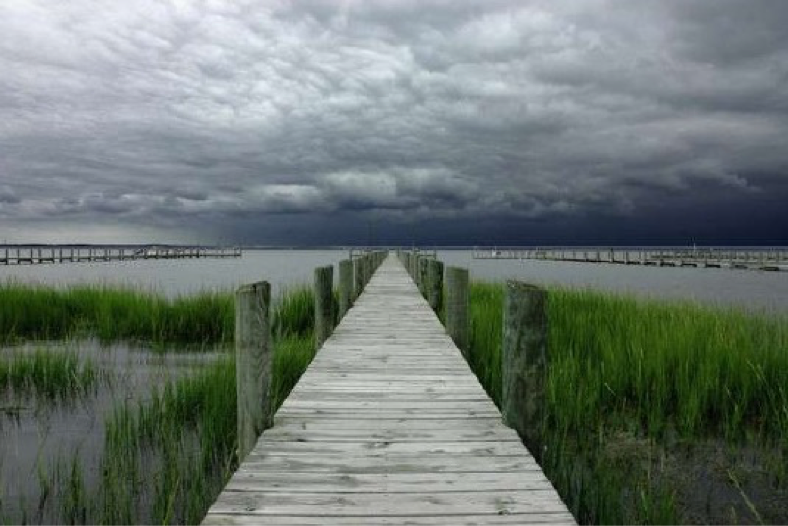 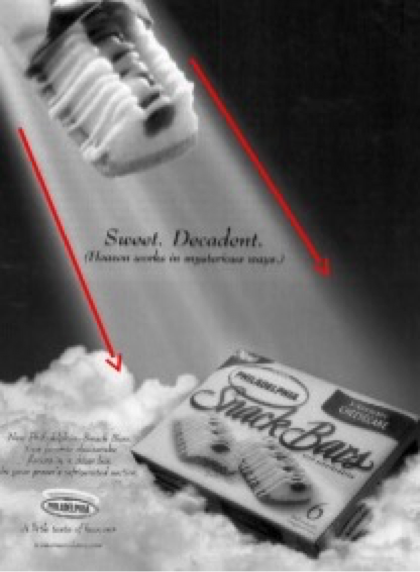 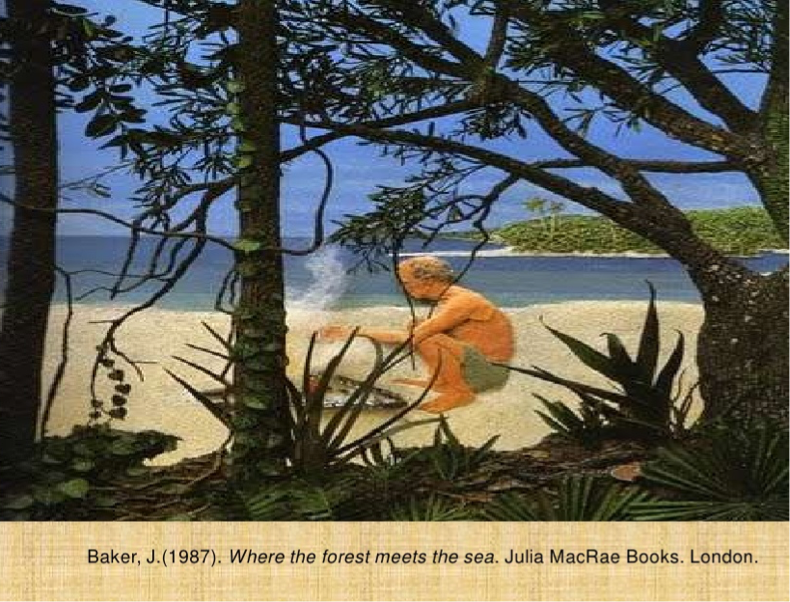 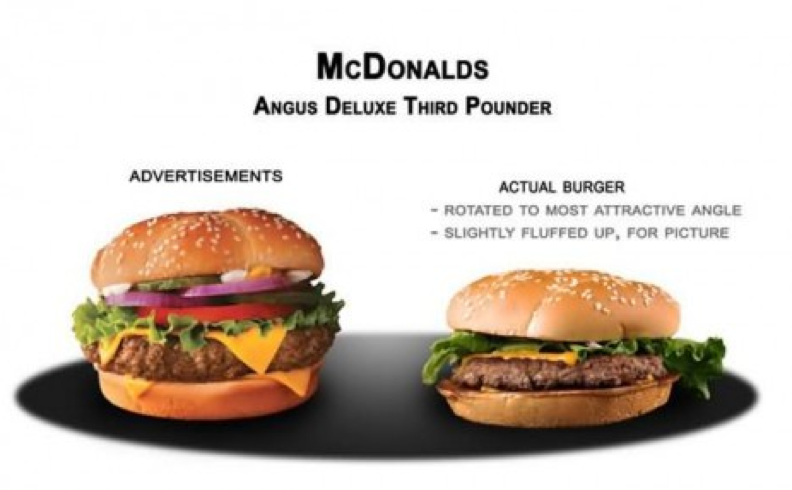 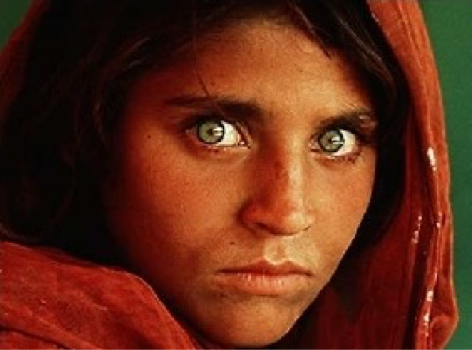 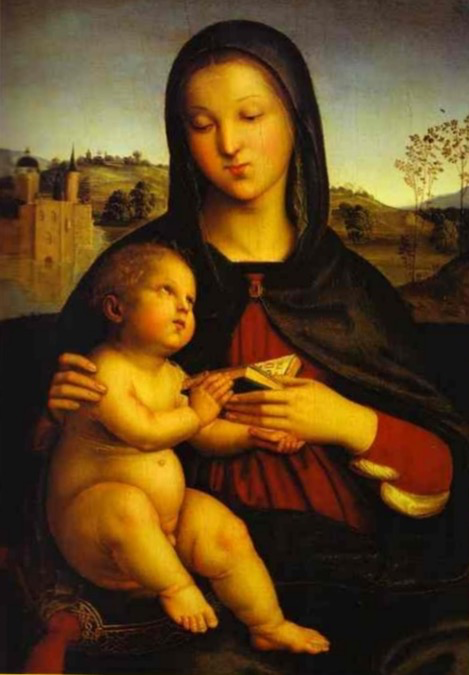 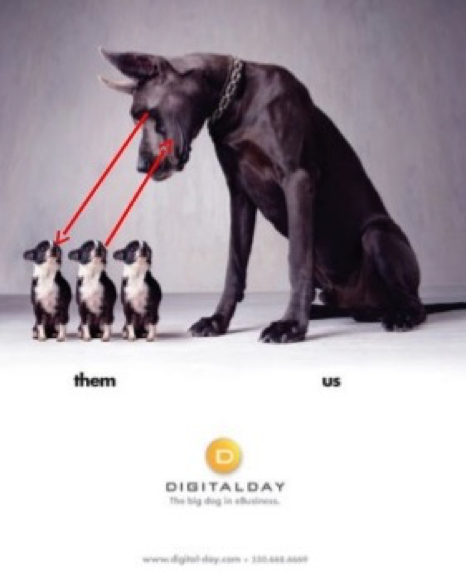 CENTRALITY- the central positioning of the car creates salience 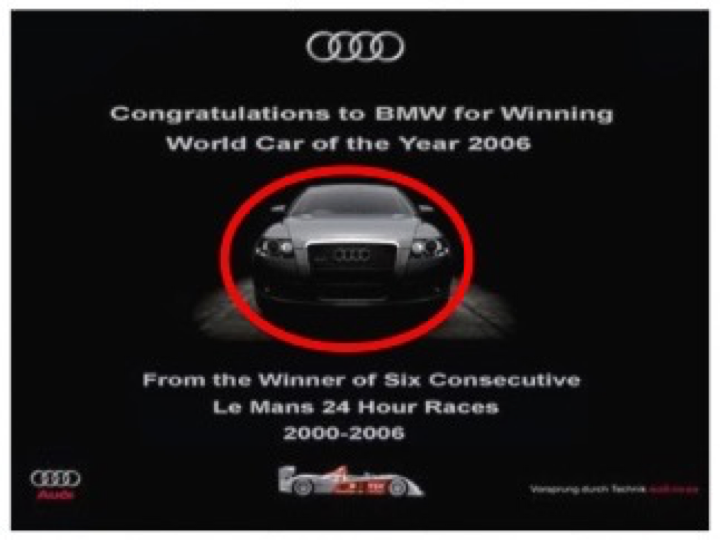 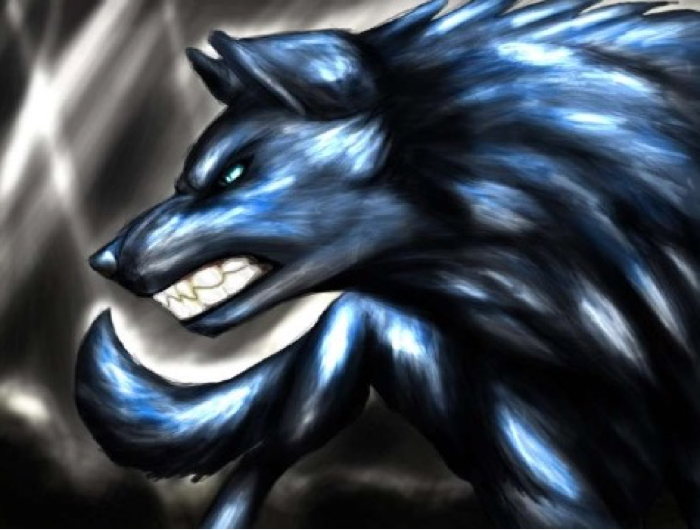 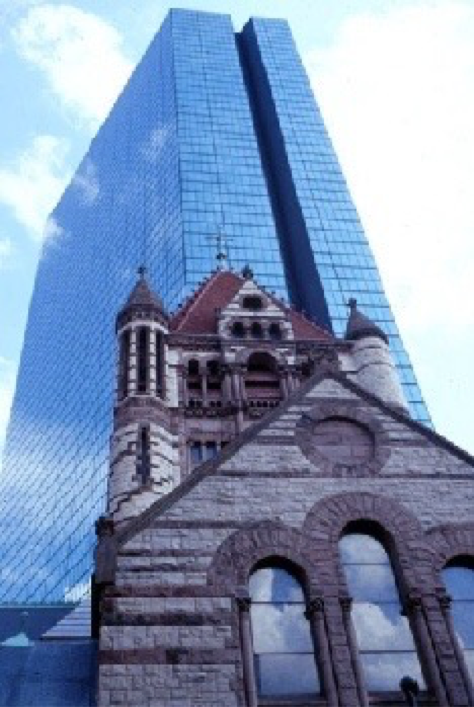 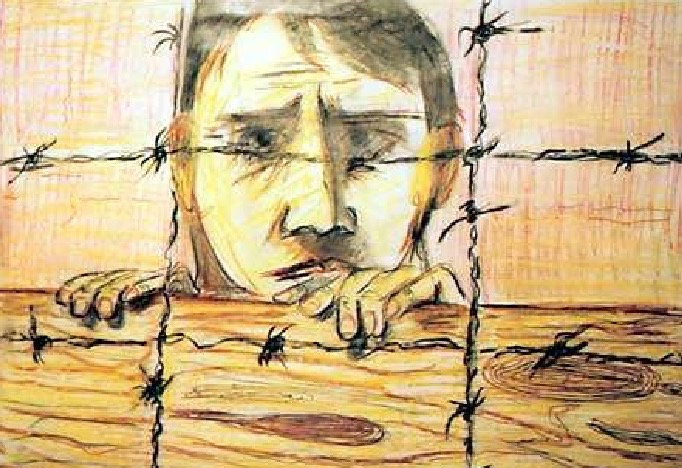 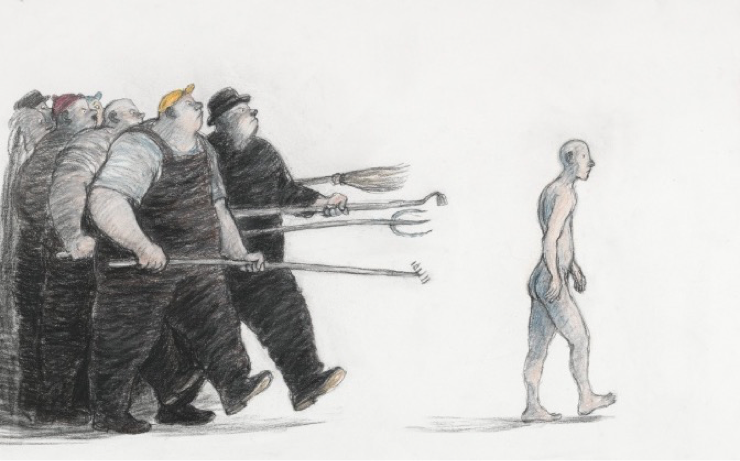